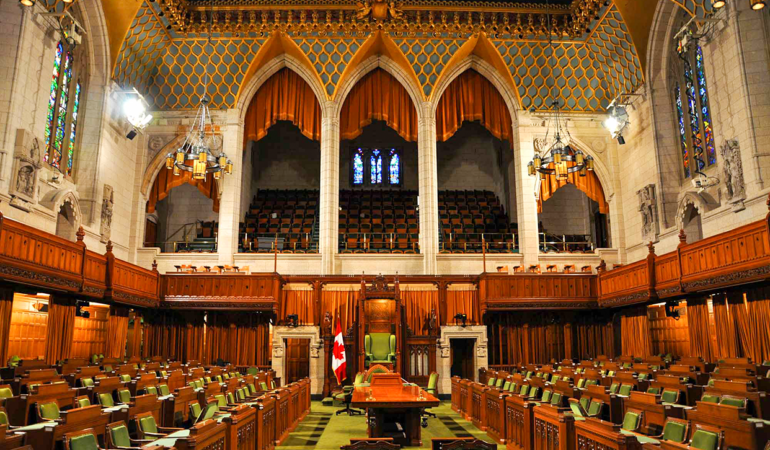 To Stand on Guard for Thee ~ A conversation with Mr. Masao Morinaga

How often do you follow the issues discussed in our various levels of government? For a lot of people, the extent of our involvement in politics goes only as far as casting the little piece of paper into the ballot box. We rip the rights, freedom and benefits of being a Canadian, we claim we love our country, we proudly sing “O Canada, we stand on guard for thee”. Yet, we are guilty of being ignorant of the discussions that shape the future of this society. For some, we couldn’t even name our MLA or MP in our constituency. I, too, am guilty of these charges.

Just to be fair, most parents like myself have barely enough time to cook and sleep while juggling between work and chores. Keeping informed of the numerous bills currently in process in our legislature is definitely not at the top of our to-do list. Nevertheless, it is this mentality that has brought our country to its current state. Nothing comes from nothing. For the past twenty years, we have witnessed the steady openness of our social moral standard. We saw the collapse of traditional family values, the rise in acceptance of homosexual orientation and behaviour, the emergence of social LGBTQ2 communities, and the new vocabularies such as gender expression and cisgender.

In order to better understand the ramification of Bill C-6, I have the opportunity to converse with a local lawyer to look at this bill from a legal perspective. Mr. Masao Morinaga is a barrister and solicitor at a local law firm in Vancouver. His keen eyes gave some insightful perspective and help bring to light some of the less-so-obvious impacts of this bill.

This bill is a biasing on the negativity of certain myths and stereotypes about a person’s sexual orientation, gender identity and gender expression. Firstly, this particular wording hints at the values according to some religious views without specifically pinpointing those religious groups. To an extent, this bill is attempting to outweigh our constitutional right to religious freedom. Moreover, it is in our constitutional right to believe in myths, whatever those myths may be.

Another controversy arising from this bill is that it is attempting to impose a secular mentality onto the general population, enforcing a new morality onto all Canadians whether they agree with this new morality or not regardless of their reason. Bill C-6 is different from other recent changes in our laws. Historically, changes in Canadian laws have been on a liberalization trajectory where it is to provide people with more freedom to choose their way of life, even when it is risky to themselves. Bill C-6, on the other hand, is no longer liberalizing, it is enforcing the new liberal values and ethics on the entire population. The offence in promoting or advertising an offer to provide therapy or counselling or coaching is a clear indication of how this bill is imprisoning a more conservative ethic belief system and imposing a liberal unreserved paradigm.

It can be agreed upon where the limitation is put in place to safeguard minors to undergo conversion therapy. However, if the same restriction is placed among consenting adults, then questions and doubts should arise as to the reasoning behind such regulations. Bill C-6 would prohibit consenting adults from receiving any forms of paid counselling, therapy, coaching, guidance, or even medical support if the topic of the issue is to repress or reduce non-heterosexual attraction or sexual behaviour or non-cisgender gender expression. As such, doctors and surgeons would be prohibited to perform any medical procedures if the issue is related to any organ or body part that expresses cisgender sexuality or cisgender expression. As Mr. Morinaga pointed out, this in essence erects a one-sided wall against all transgender people. Consenting adults can choose to transition to the other gender, but this bill would strip away all freedom for transgender people to detransition back to their previous gender if they so choose. It is taking away the rights of an already established minority group and limiting their freedom to choose.

The reality is this bill will likely receive its third reading in some form after it goes back to the House for discussion on February 20th. Nevertheless, this is not the end. I trust our conservative MPs will stand united in voicing out the contradicting values and biased and discriminating opinions Bill C-6 is proposing. If this bill was initially set out to amend certain restrictions upon a minority community, it is, in fact, installing unforeseen conditions upon those fragile individuals, and at the same time stripping away the constitutional rights of another community. Unavoidably, a lawsuit or court case might arise from a violation of this proposed bill after it becomes law. Even when that happens, Canadian law is structured to systematically verify if the offending law is justified against constitutional charter rights. The court would put the law through an Oakes Test to determine whether the government can justify a law that limits our charter rights. Nonetheless, a much greater degree of restrictions would bound counsellors, coaches, and pastors in their capacity to offer counsel and advice to those who willingly come to seek their help.

In Matthew 10:16 Jesus told his disciples as “I am sending you out as sheep in the midst of wolves, so be wise as serpents and innocent as doves.” As Canada moves further towards this climate of secularization, we, as witnesses of the Truth, must learn to contextualize the Gospel and biblical values so that it is approachable and relatable. We will feel, in Henri Nouwen’s words, “less relevant and more and more marginal.” The Church should not be surprised when it faces increasing persecution and marginalization. Bill C-6 unlikely would be the last of such acts to continue to push for a more secularized morality in our society. Nevertheless, in order to boldly stand and proclaim O Canada, we stand on guard for thee, we need Christian leaders of the future “who dare to claim their irrelevance in the contemporary world as a divine vocation that allows them to enter into a deep solidarity with the anguish underlying all the glitter of success, and to bring the light of Jesus there.” 1 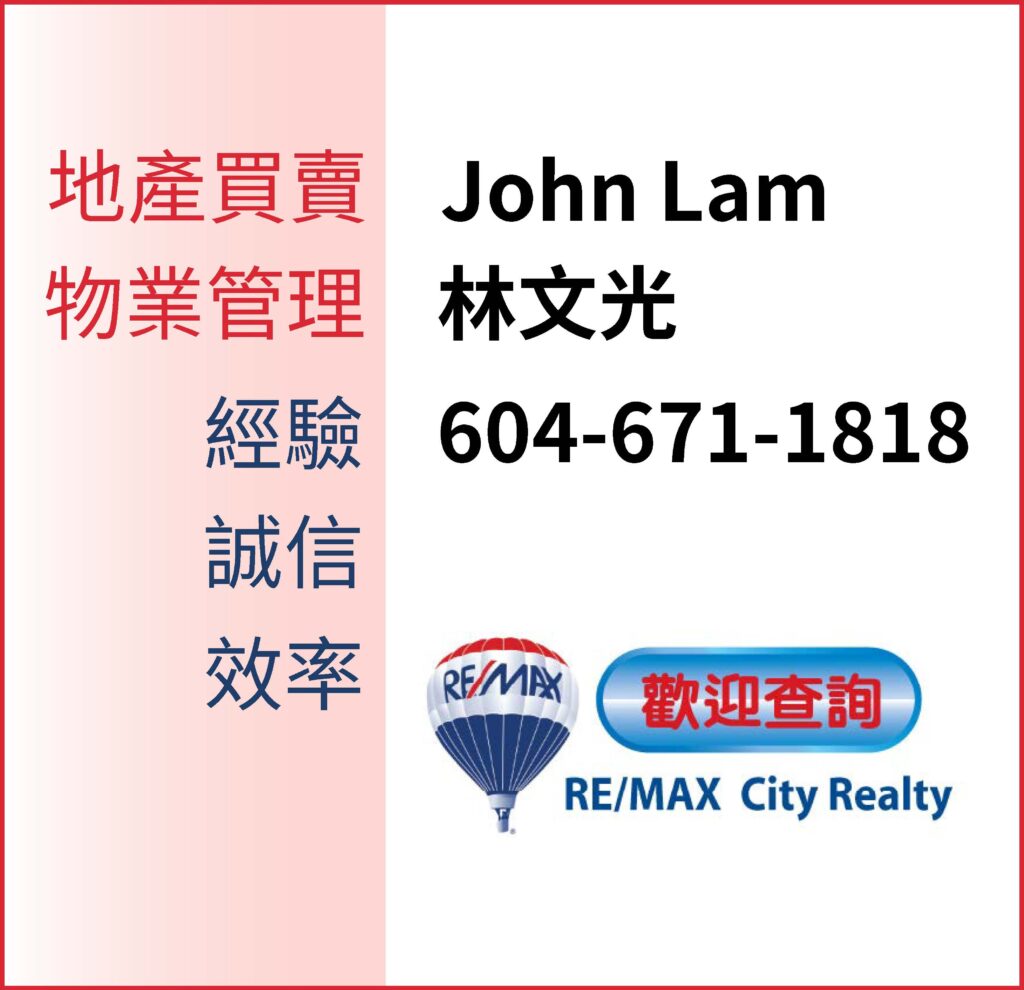 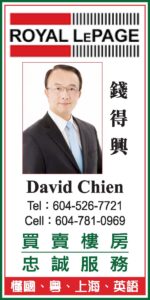 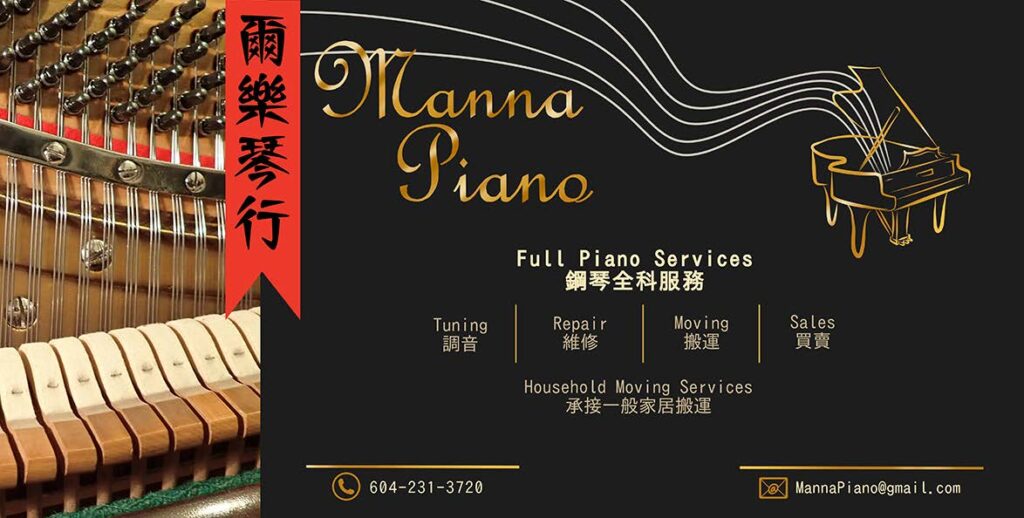 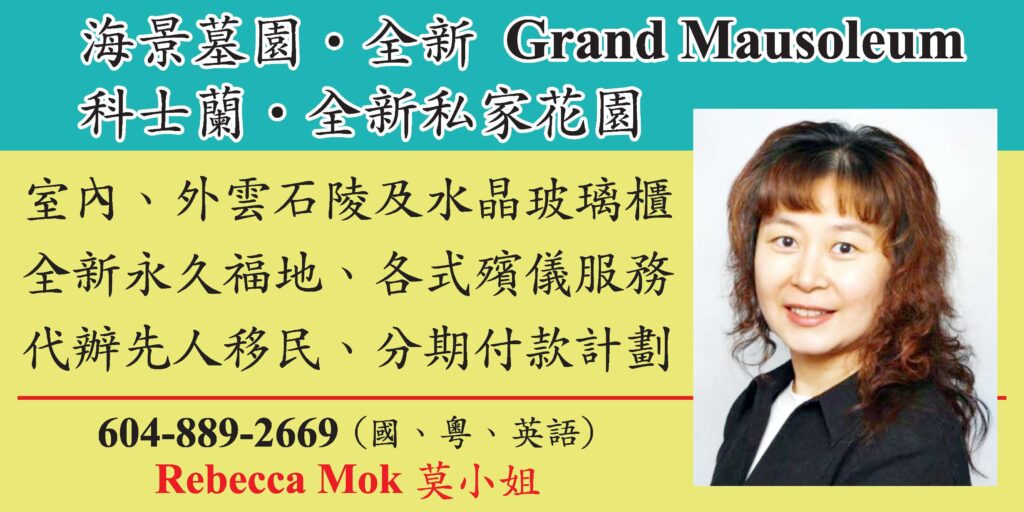 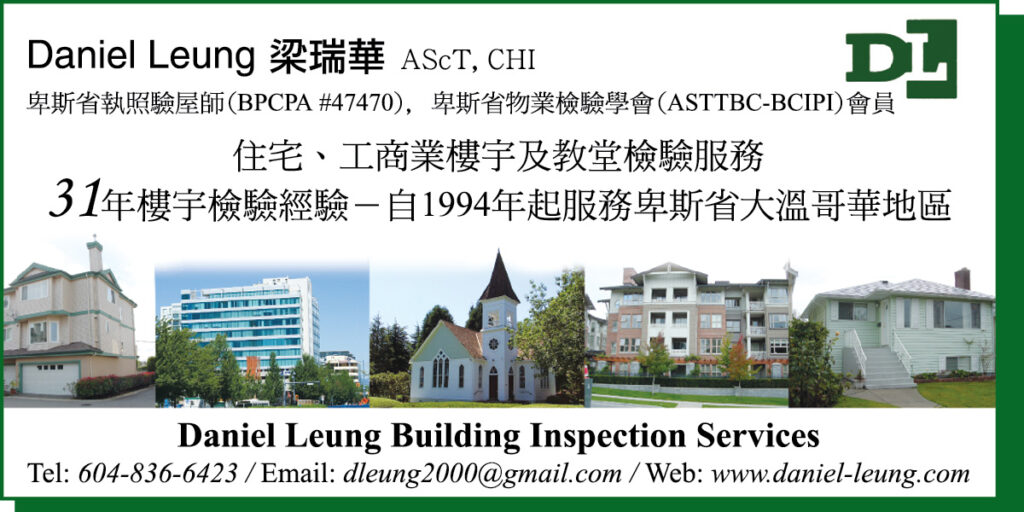